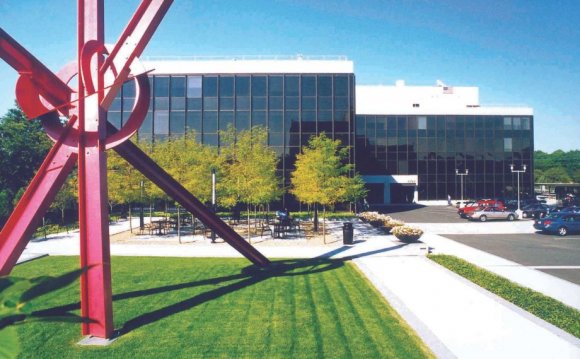 Connecticut mag called Tom one of many State's Top Financial Advisors (March 2008). Tom joined up with Merrill Lynch in 1982 and is among just 65 Institutional Consultants approved by Merrill Lynch to work well with institutional customer records over $50 million.

Ahead of joining Merrill Lynch Tom had been the Executive Director of a non-profit agency for over four years. Neighborhood participation while at Merrill Lynch features included portion as President of an agency associated with the United means of South Eastern Connecticut and President regarding the Eastern CT Estate & Tax Planning Council. He is an associate for the national Finance Officers Association of Connecticut, in which he had been an element of the committee that blogged the GFOA-CT "Sample Short-Term Investment plan for Connecticut Municipalities" (1996). Whenever his Congressman created a non-profit company incubator, Tom was its very first Treasurer.