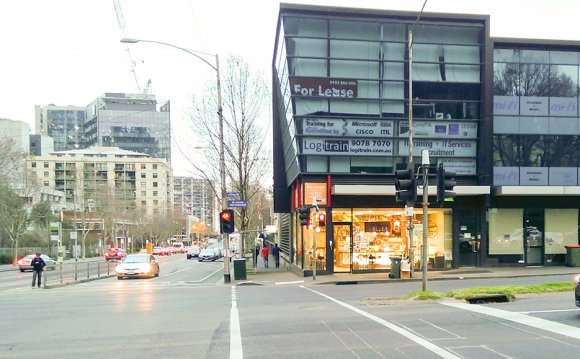 Lehman Brothers may be long dead, but its assets continue to be a lucrative investment for hedge funds.

Lehman Brothers Holdings will pay out approximately $17.9 billion on April 3, its fifth distribution to creditors as part of its bankruptcy plan that began in March 2012. Among the beneficiaries of the new payout will be large hedge fund firms Paulson & Co. and King Street Capital Management, according to people familiar with the situation.

Paulson has made more than $1 billion investing in Lehman claims already, as previously reported by The Wall Street Journal. The exact size of its remaining position was unclear. Representatives for Paulson and King Street declined to comment.

The debtholders aren't public, but hedge fund firm Halcyon Asset Management has also been reported to have made money off Lehman claims in the past. A spokesman for Halcyon declined to comment.

The original bankruptcy plan estimated that bondholders would get about 21 cents for every dollar of assets; the total is now 26.9 cents. With previous distributions, the total market value is about 43 cents, according to a person with knowledge of the payments.

Read MoreFreddie Mac gets (some) money back from Lehman

Lehman, the once-prominent investment bank, filed for bankruptcy in September 2008 at the height of the financial crisis. So-called vulture investors soon snapped up claims on the company's debt, often buying from other parties who preferred a quick payout instead of waiting years to try and get more of their money back.

Lehman's estate has benefited recently from settlements with the Internal Revenue Service, Fannie Mae and Freddie Mac. That gave the company more money to pay off its creditors.