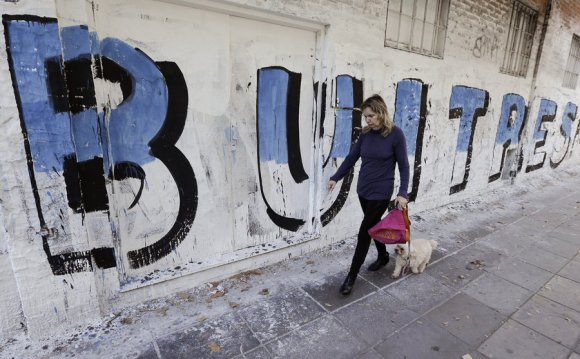 Billionaire hedge fund manager John Paulson is eyeing a big opportunity in the meltdown of the high-yield credit market, and is in the final stages of readying a new fund to take advantage of the next big distressed debt play.

Paulson's new private equity fund, the Paulson Strategic Partners Fund — which was announced last October and looked to raise $1.5 billion — is focused on investing in less liquid companies in the U.S. and Western Europe, and will be open to investing in all sectors.

The fund is aiming to close its first deal by the early second quarter and has a target return of two times the amount of capital invested, sources said.

Sources familiar with the fund tell CNBC its focus will be within a few key sectors: industrials, telecom, consumer/retail, media and energy.

The billionaire is no stranger to the distressed investment world, having been involved in 12 out of the 20 largest bankruptcies in the U.S. since 2008. He played a lead role in deals for Delphi, OneWest Bank and Extended Stay America—all of which generated impressive investor returns of 5 times, 3.2 times, and 2.5 times, respectively.

The launch of the fund marks the fifth distressed investing cycle for the storied money manager. Paulson's last foray was in 2007, with his highly lucrative short on the U.S. housing market.

Paulson, who oversees $16.1 billion in assets, as of Jan. 1, believes this distressed cycle is still in its early stages, sources familiar with his thinking told CNBC. The state of the markets contributed to his decision to structure his latest fund as a capital call fund, meaning that investors won't be charged fees until their money is used.

Once an investor has signed on, the private debt fund will have up to three years to deploy capital, followed by a three-year harvest period during which time the capital will be paid out to investors.

The Strategic Partners Fund is aiming to close its first deal at the end of the first quarter or early in the second and has a target return of two times capital, sources said.

Paulson, who had a lot of success with bankruptcies and debt restructurings in the last cycle, appears to be cautious about the timing for initiating the first deal. With the recent market volatility, the money manager wants to be patient with this bet and make sure that the fund doesn't start deploying capital too early — one of the main risks of distressed investing. He voiced that sentiment at an investment conference in San Juan, Puerto Rico on Thursday.

"We've modestly added to the portfolio but the market is still falling, so, anything you buy goes lower, " said Paulson, who spoke on a panel moderated by CNBC. "It's getting near the point where there's certainly a lot of value out there."